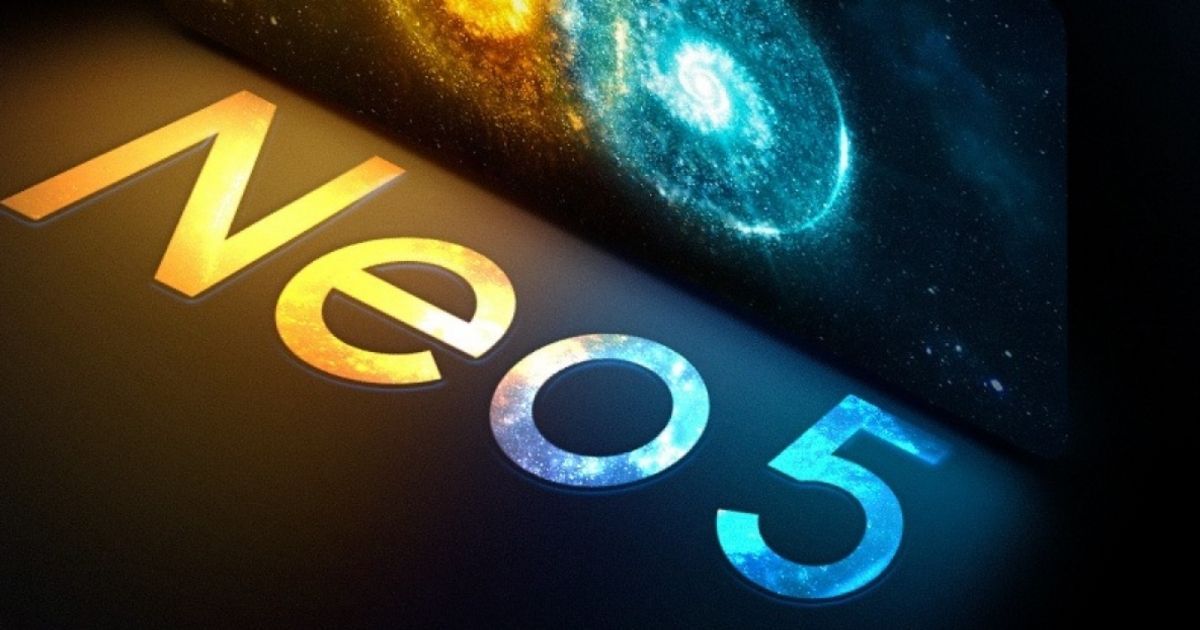 The iQOO Neo 5 has been making the rounds on the internet and we’ve learned a lot about the device in the last few weeks. Most recently, the phone was spotted on a benchmarking website, which revealed most of its specifications. iQOO has also confirmed that the iQOO Neo 5 launch event will be on March 16th. There weren’t any real-world photos of the phone available, until now. A new leak has surfaced online, which shows the iQOO Neo 5 from both front and rear angles. The images show the rear camera module and the display. Let’s take a closer look at the leaked photos.

The live pictures of the iQOO Neo 5 give us a look at the design of the smartphone. Although we’ve seen a couple of renders before, this is our first look at a real iQOO Neo 5 handset. The images reveal the rectangular camera module at the back, which houses three cameras and a pill-shaped flash. The iQOO branding is located right below the camera housing. 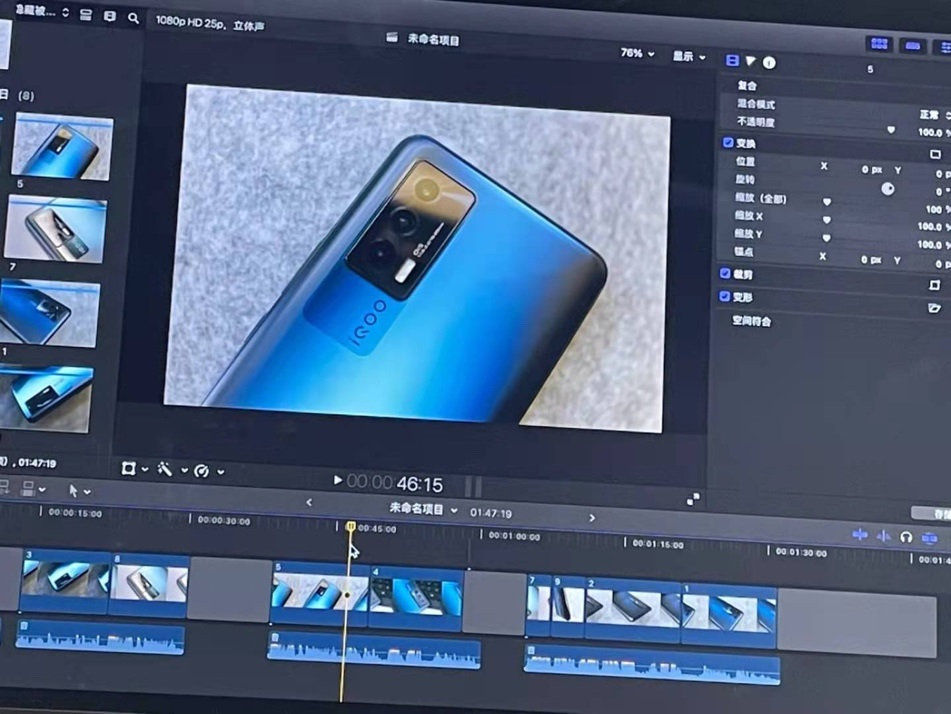 Another image shows us the front of the phone, revealing the punch-hole cutout positioned at the top centre area. You can also see the user playing ‘Game for Peace’, the Chinese version of PUBG, on the device at a high 120Hz refresh rate. This confirms that the phone will indeed feature a 120Hz AMOLED display. As this is a gaming phone, it’ll also get software enhancement features such as Game frame insertion, Stabilised frame rate, and more. 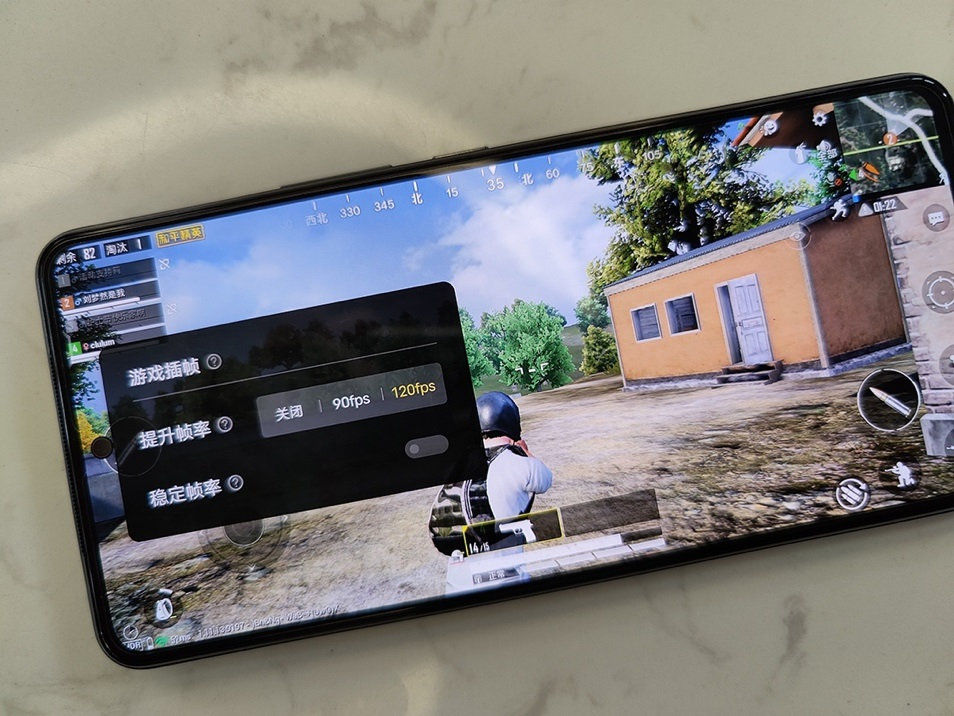 Other iQOO Neo 5 specifications include the Snapdragon 870 chipset, up to 8GB RAM with 256GB storage, a 4,000mAh battery with 66W fast charging support, and an in-display fingerprint scanner. Previous Geekbench listings have revealed that the phone’s triple rear camera setup will comprise of a 48-megapixel Sony sensor, a 13-megapixel ultra-wide, and a 2-megapixel depth/macro unit.

We’ve got around two more weeks till this smartphone becomes official. Until then, stay tuned to 91mobiles for more leaks.