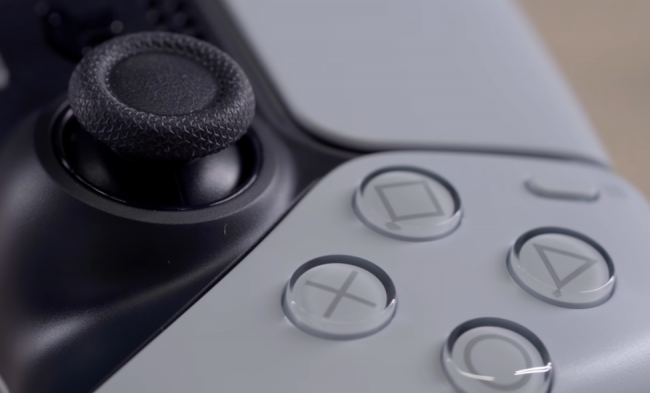 Just recently, it was confirmed that some Target employees have actually been preparing for an upcoming PS5 restock which is most likely going to happen some time tomorrow morning. Another Xbox Series X restock is also reportedly said to be ready for the very same online-only ordering process according to certain employees.

It was the TechRadar that was able to confirm the employees preparations and reported the story online. According to the report, they were told in a DM on Twitter by a certain Target employee that wishes to keep their identity private that they will actually be having 8 Xbox consoles along with 22 PS5 consoles up for grabs.

Across three different Target stores, employees reportedly told TechRadar that buyers can expect even more PS5 Disc Edition and that they won’t really be able to expect that much PS5 Digital Editions for the upcoming PS5 restock Target. For those that don’t have a tracker yet that provides them with notifications regarding when new stock comes up, there’s actually a pretty cool technique to do so.

One thing for buyers to do in order to get free PS5 notifications is to follow a PS5 restock tracker on Twitter. While there are many accounts, as of recent, one particularly reliable account to follow is Matt Swider on Twitter that announces whenever new PS5 restock hits the shelves.

??I’m getting a lot of photos showing Target is readying the PS5 Disc for sale tomorrow. Moreover, three Target employees have also said they have PS5 and Xbox stock for an online-only purchase (in store pickup).

More info and pics to come on @techradar https://t.co/613oJJyc3I pic.twitter.com/XktFgTaTQN

It was also noted by Target customers nationwide that they had actually started to find some PS5 inventory showing up in certain kiosks tonight even ahead of the expected sale. According to a certain Twitch streamer MyGuyMcFly there were actually 18 consoles that have been put up for display at the local Target located in Minnesota. This could be suggesting that it will launch tomorrow.

The three employees that gave the leak were from different parts of the United States so this could note a nationwide restock will supposedly be just specific branches. There was also something quite similar that happened two weeks ago with the PS5 restock and Xbox Series X restock were sold online but only for in-store pickup. The console also reportedly lasted for just a few minutes before the Target PS5 restock was completely gone.

It’s important to note that Target actually does online-only orders but will allow for in-store picking. This would mean that some of the stores, particularly those that are in a huge city, will most likely run out of the PS5 restock online. Interested buyers would have to adjust their pickup location towards another store if their nearest store would run out.

It is also important to note that the previous Target PlayStation 5 restock happened at 8AM EST. This means that for those that are interested in buying the console, waking up early might help. However, there is still no guarantee that Target will officially be launching the orders at 8AM EST.

ⓒ 2018 TECHTIMES.com All rights reserved. Do not reproduce without permission.