In a rather bizarre occurrence, over 3.2 billion different email IDs and passwords were leaked onto an online hacking forum.

Leaks of this nature are, if we’re being honest, certainly not heard of. Complications concerning celebrity IDs, photos, and the like are almost always in the news. However, this recent development takes the cake above its peers due to both the private nature of email IDs and passwords as well as just the sheer number of separate accounts involved. The news comes from the ever-vigilant online tech news and cybersecurity analysis firm, CyberNews.

This attack on user privacy was quickly given the label of the Compilation of Many Breaches (CoMB). As reported by CyberNews, the moniker arises due to the sheer number of leaked ID and password combinations, going much over the 1.4 billion that were compromised during 2017’s Breach Compilation. In a move to at least help people salvage some wreckage from this amount of damage, the compromised IDs were added to CyberNews’ Personal Data Leak Checker index, allowing users to quickly reassure themselves as to whether or not their account had been publicly shown.

Even currently, it’s very difficult to pinpoint the location of this attack and its originators. All that’s been established is that the utilized scripts combined with the tree-like presentation of CoMB share a strong resemblance with the Breach Compilation, implying that both attack may have similar origins. However, at this point, perhaps it’s best to consider the potential fallout of such endeavours as opposed to their origins.

2020 has seen a boost in online-related content, especially on the business front, which more and more people relying on cloud storage for the safekeeping of important documents and personal data. The CoMB attacks more or less render such online storage to be counterintuitive, as hackers have easily gained access to personal data that can further be used for online transactions, or even large-scale credential stuffing cyberattacks. At any rate, despite the intentions of whoever comes across such unsavoury forums, the end result will most likely not benefit the exposed user.

CyberNews further recommends that, moving onwards, individuals begin to heavily rely on multifactorial authentication on email IDs which, while a cumbersome process, offer a much more secure user experience. Further details will be uploaded onto their website, once headway is made into the origin of this cybersecurity breach. 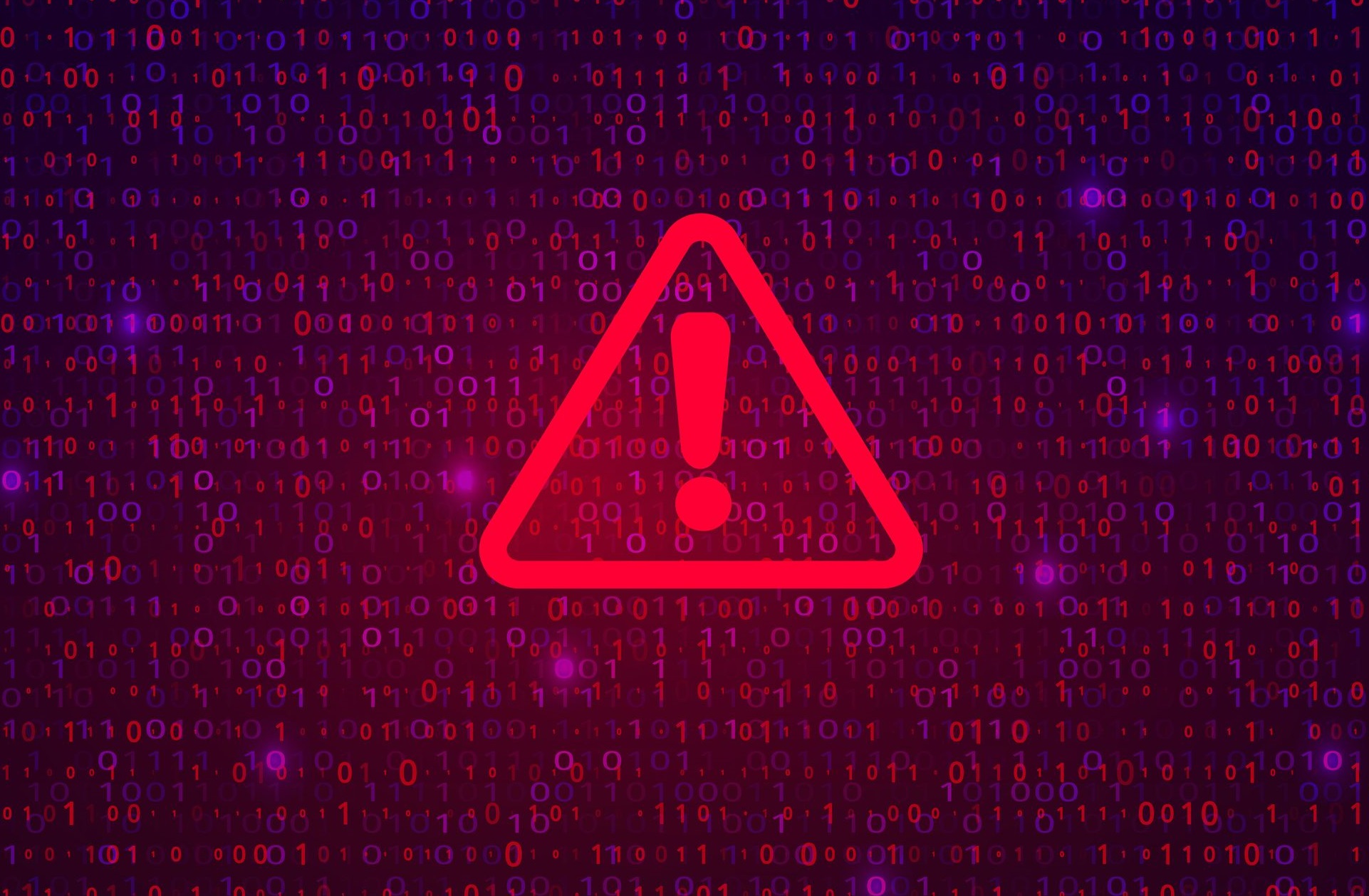 Read next: Research shows only 35 percent of the smartphones that were sold in 2020 had hardware security embedded in them