Twenty workers were killed and 24 were injured on Thursday as a massive fire ravaged through a four-storey garment factory in the youth housing section of the Obour district in Qalyoubiya Governorate.


Belbeis Central Hospital in nearby Sharqiya governorate received some the injured who suffered various burns and wounds, with three in critical condition.


The civil defence forces from Qalioubiya and Sharqiya governorates battled the blaze with 15 fire engines and set up a security cordon around the afflicted factory to prevent the fire from spreading to adjacent buildings.


Qalyoubiya prosecution dispatched a team of investigators to the site of the fire in order to hear eyewitnesses’ testimonies.


A forensic science team is also conducting inspections to determine the cause of the fire and assess damage.


Preliminary inspection suggests that a gas leak from chemical materials might have caused an explosion leading to the eruption of the deadly blaze. 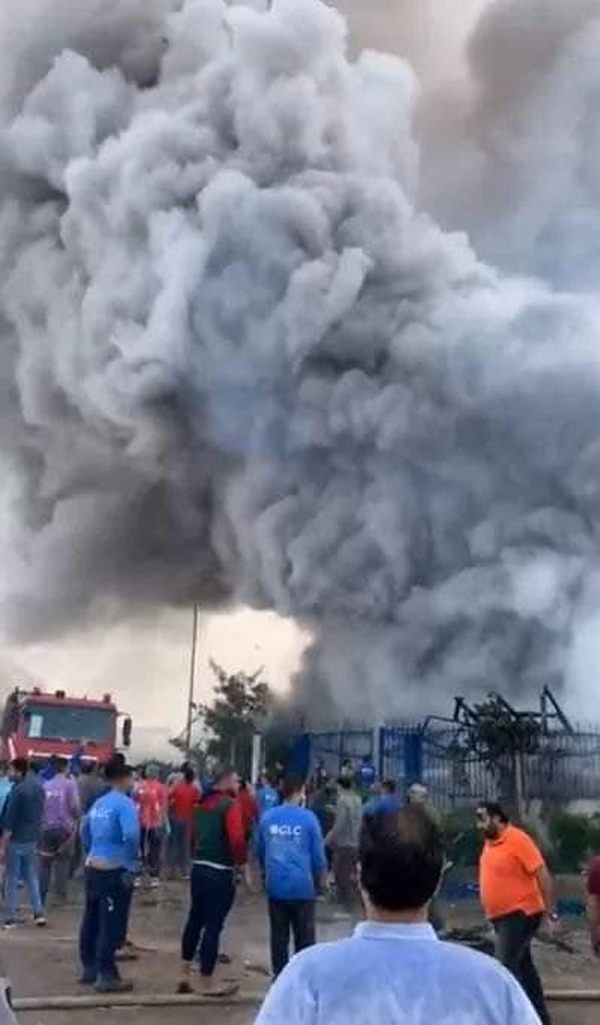 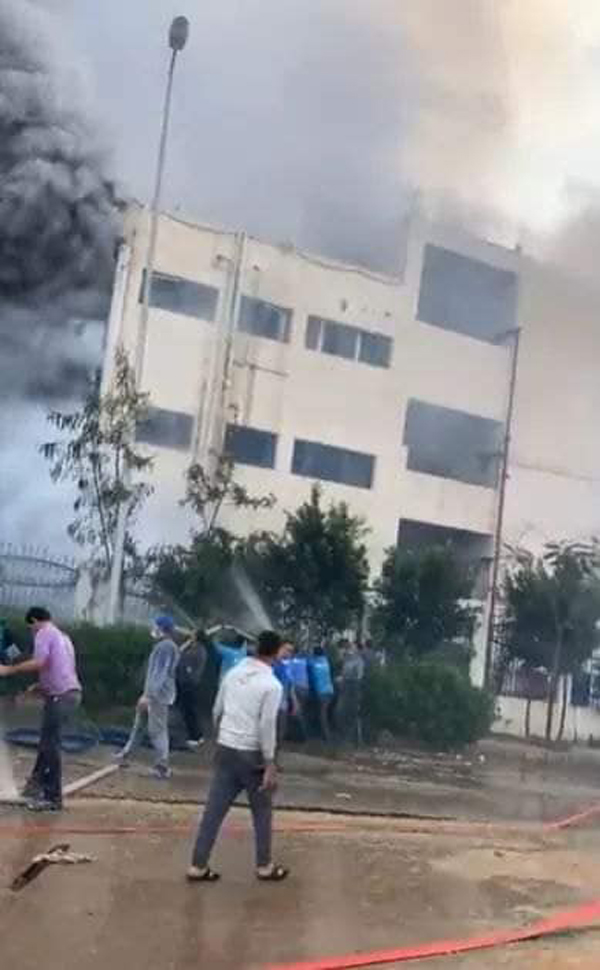