According to the Hall County Sheriff’s Office press release, the victims include five men and one woman:

Authorities were called to Foundation Food Group, previously known as Prime Pak Foods on Memorial Park Drive Thursday to respond to the scene. Several others were taken to the hospital, including a few firefighters. Authorities said the preliminary investigation shows a nitrogen line ruptured.

Murphy’s family shared photos with 11Alive on Friday. An online fundraiser described him as “a loving father, devoted husband, caring son, and the best brother and uncle.” 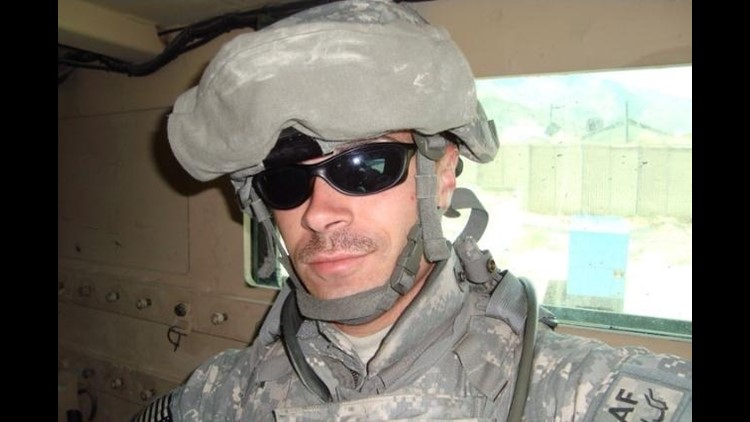 Zachary Brackett of Hall County Fire Services confirmed five people died at the scene. One person died while experiencing treatment at the hospital. Among the deaths were members of the maintenance and supervisory team.

The ages of the victims were provided by the Foundation Food Group, according to local authorities. Their bodies have been taken to the Georgia Bureau of Investigation Crime Lab for autopsy.