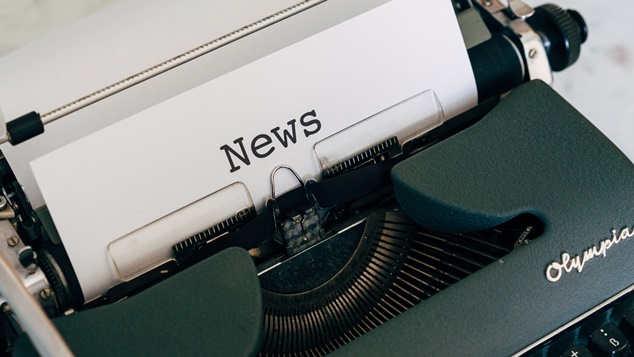 Former AFL coach Dani Laidley will receive financial compensation from Victorian police officers who shared images of her when she was in police custody.

Six officers were personally pay Laidley up to $3000 each for sharing the image. The image showed Laidley in an interview room dressed in female clothing and a blonde wig.

Victoria Police Commissioner Shane Patton told Melbourne radio this week that the six officers had been put on a 12-mointh good behaviour bond following their discriplinary hearing earlier this week.

“The independent hearing officer has put them on a good behaviour bond for 12 months,” Commisioner Patton said.

“In addition to that, ordered they undertake a respect course through (the Victorian Equal Opportunity and Human Rights Commission) as well as awarding compensation from each of those people between $1000 and $3000 to be paid to Dani Laidley for the harm caused.”

Three other officers are still before the criminal courts in relation to the leaking of the photos of the former football player and coach.

Laidley was arrested in May 2020 over stalking and drug offences. Images of her in police custody were splashed across the front pages of Australian newspaper. Commissioner Patton, at the time, described the leak of the images as “appalling”.

She subsequently revealed that she transitioning gender. Laidley was sent to a diversion program and the court closed the matter earlier this year, dropping all charges the former footballer was facing.

Laidley began her career with The West Coast Eagles in 1987 before moving to North Melbourne. She went o nto be the coach of North Melbourne and part of the coaching team at Port Adelaide, St Kilda and Carlton.

You can support our work by subscribing to our Patreon
or contributing to our GoFundMe campaign.

Rising rates seem to signal a recovery is near, but investors wonder whether they can be believed