The first round of official photos of the 3rd kit set to be donned by Premier League giants Chelsea this season have come to the fore online this evening.

The 2020/21 campaign of course saw the Pensioners’ 3rd strip split opinion amongst fans.

This comes with manufacturers Nike having opted for a bold design, featuring a pink base, topped off by fading blue stripes down the shirt’s front:

The mixed reception to their alternative kit efforts last time out, though, evidently did little in swaying Nike towards a more traditional look in 2021/22.

This is made clear by the first round of official photos of Chelsea’s 3rd kit to have leaked online on Friday evening.

The exclusive comes courtesy of the ever reliable Footy Headlines, who recently released the following graphic of Nike’s predicted latest release:

And such images have since proven to be spot on, with Chelsea’s soon-to-be released alternative shirt for the season ahead showcased in all its glory below:

Returning to matters on the pitch, Chelsea will be back in action this Sunday, in the marquee fixture of the Premier League weekend.

Thomas Tuchel’s men, fresh off the back of a 3-0 drubbing of Crystal Palace in their domestic season opener, are set to make the trip across London, to take on capital rivals Arsenal in a 4.30 pm kick-off. 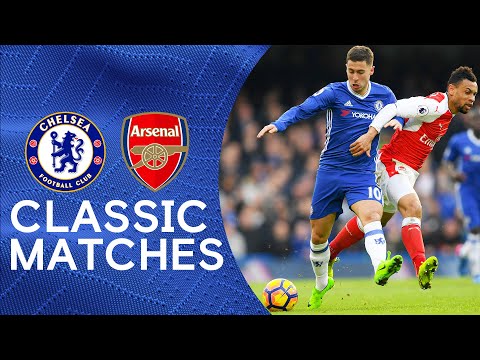 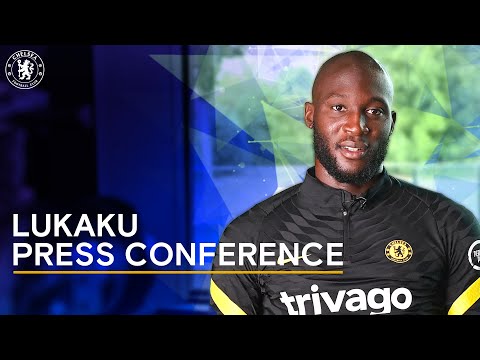