Nearly 20TB of data was leaked comprising more than 16 billion records. Millions of FBS users spread across the world were affected.

According to WizCase, FBS left an unsecured ElasticSearch server containing almost 20TB of data and over 16 billion records. The server was left open without any password protection or encryption despite all the confidential information.

“The WizCase team found that the FBS information was accessible to anyone. The breach is a danger to both FBS and its customers. User information on online trading platforms should be well secured to prevent similar data leaks”, said WizCase web security expert Chase Williams.

“Were such detailed personally identifiable information (PII) to fall in the wrong hands, it could have been used in the execution of a wide range of cyber threats. The data leak was unearthed as part of WizCase’s ongoing research project that randomly scans for unsecured servers and seeks to establish who are the owners of these servers. We notified FBS of the breach so they could take appropriate action to secure the data”.

WizCase published a few examples of the breached data. 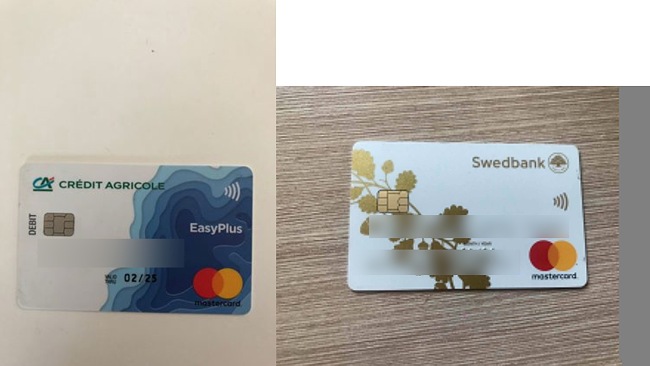 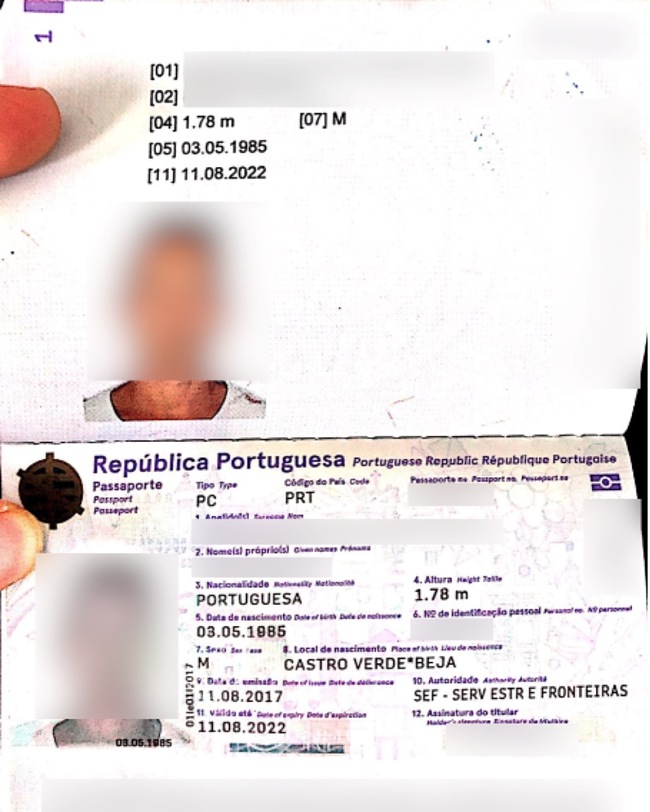 User details such as 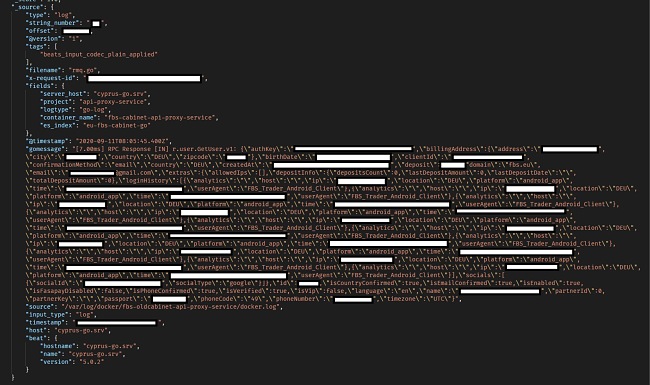 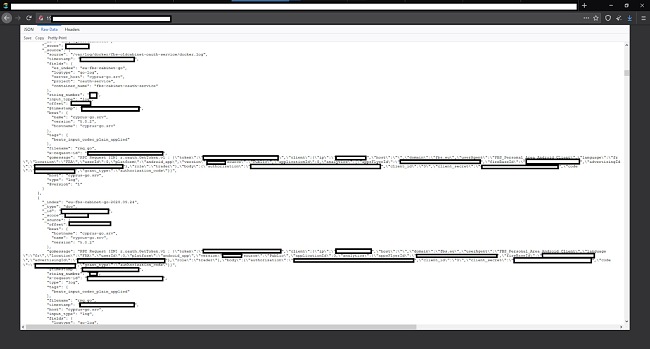 Financial details such as

Each data set would on its own provide valuable information for an attacker but combining all of them makes the threat much more formidable.

FBS has more than 400,000 partners and 16 million traders spanning over 190 countries. The FBS app for the Android OS has been downloaded more than one million times on Google Play Store as of January 2021.

According to the retail broker, which is an official trading partner of soccer giants FC Barcelona, FBS clients rake in half a billion dollars in profit each year.

Hyundai Ioniq 5 May Have Fully Leaked In A Dealer Presentation