KUALA LUMPUR: Nissan first previewed the next-generation Navara/Frontier in a shadowy teaser back in May, showing a dark silhouette and LED lighting. Since then, several spy shots and leaks of the upcoming pickup have appeared on the internet. The latest comes from the Formacar that shows the redesigned 2021 Nissan Navara completely undisguised ahead of the official reveal.

Known as Frontier in the US market, the compact pickup is in dire need of replacement considering the fact that it has been on sale in the international market since 2004. 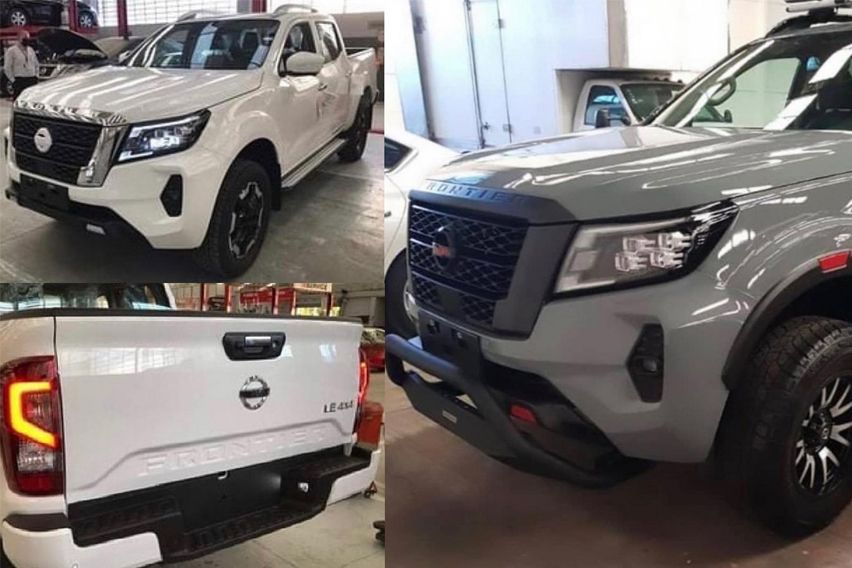 Talking about the leaked photos, the design appears the same as what we observed in the official teaser, thus seems to be legit. Upfront, the all-new Navara is fitted with quad-LED headlights featuring the brand’s signature boomerang DRLs, whereas, the last week’s leak showed the pickup with standard halogen headlights. This gives the impression that the latest leak reveals the higher model grades for Nissan’s upcoming ute.

The grey-colored pickup seems an accessorized version, possibly a factory model. It features a blacked-out grille, protection bars, suspension lift, wheel arch extensions, and a larger wheel-and-tyre set. The tail end previewed in the Navara leaked images has new tail lamp clusters with a C-shaped element, intersecting the indicator and reversing light stack. There is also a prominent ‘Frontier’ lettering stamped above the front grille surround and tailgate. 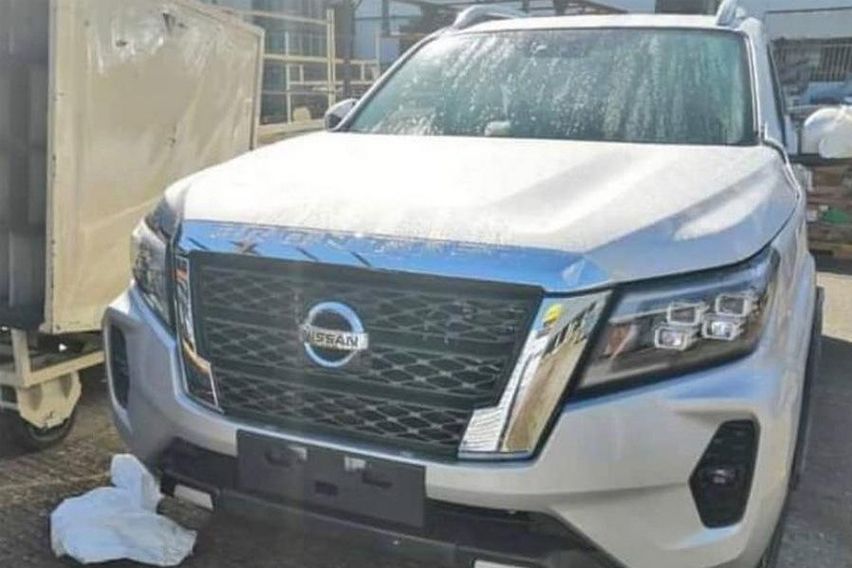 Under the hood, the 2021 Nissan Navara is likely to borrow a 2.3-litre turbo diesel unit from the seven-seater Nissan Terra. It will replace the ongoing 2.5-litre mill generating 190 PS pf power and 450 Nm of torque. The gearbox is expected to be the same with a seven-speed automatic unit. If we talk about the US-spec Frontier. It may get a 3.8-litre V6 engine and a nine-speed automatic transmission, according to the source.

Set to rival the Ford Ranger, Toyota Hilux, and Mitsubishi Triton, the 2021 Nissan Navara is expected to make a debut in the coming weeks.

Starboard tries to find another winner in the fintech space